John Atzbach is a leading authority in the field of Russian works of art, dealing with objects made in and representing the tastes of the late Imperial era, i.e., stretching from the late seventeenth century to the 1917 Revolution. He was introduced to the subject at the age of 9, when a neighbor, recognizing his interest, allowed him to examine her collection of Russian enamels. He was immediately intrigued and spent the next several years learning all that he could about Russian silver and enamels, honing his knowledge before he began collecting them himself, fulfilling a childhood dream. As time passed, his collection grew and he gave up his career in banking in order to devote himself fulltime to working with Russian enamels, eventually expanding the business to include all types of Russian decorative arts.

Mr. Atzbach travels extensively and each year has the chance to study thousands of Russian objects firsthand. Because of his extensive knowledge, he is regularly consulted by collectors, dealers, appraisers, and auction house representatives from around the world. He has been directly involved in the formation of some of the world’s finest collections of Russian enamels, Russian porcelains, and Fabergé. He greatly enjoys his work and feels very fortunate that his childhood interest could evolve into a lifelong passion that continues to engage him every day. 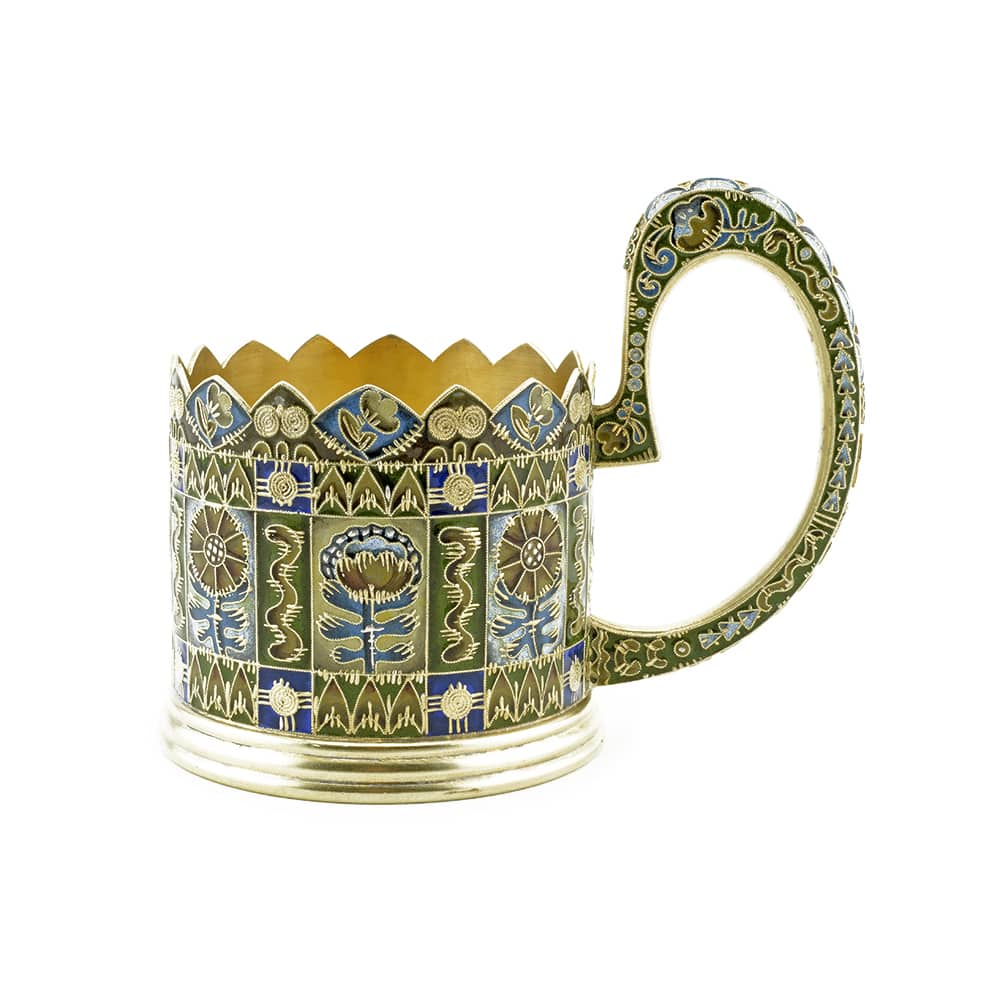